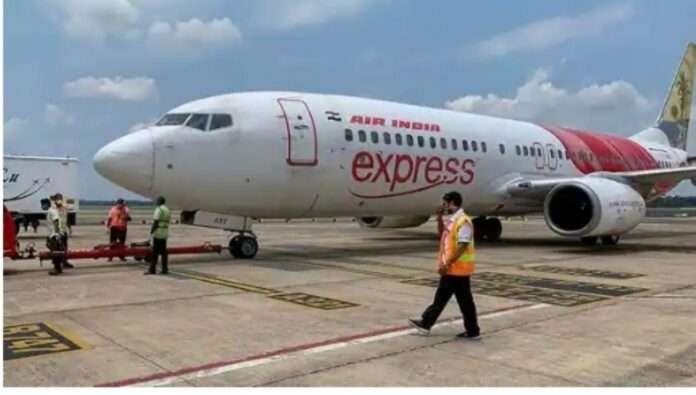 A Kozhikode to Dubai Air India Express flight made an emergency landing in Muscat due on Saturday due to burning smell observed from one of the vents in the forward galley.

“Air India Express B737-800 aircraft flight IX-355 (Kozhikode -Dubai) was diverted to Muscat as a burning smell came from one of the vents in the forward galley,” a DGCA official said.

“Crew carried out a non-normal checklist for smoke fire or fumes and diverted to Muscat and landed safely,” he said. The official also told that the on-ground engineering inspections were carried out as a relevant task of the Fault Isolation Manual.

He said that the Engine Ground run was carried out with both the ENGINE and auxiliary power unit (APU) operating. “It was checked for smoke however, no fumes or smoke was observed from either engine or APU. There were no observations of the smell of fuel, oil, or hydrogen contamination. The oven in the forward galley was released under MEL (minimum equipment list),” the official noted.