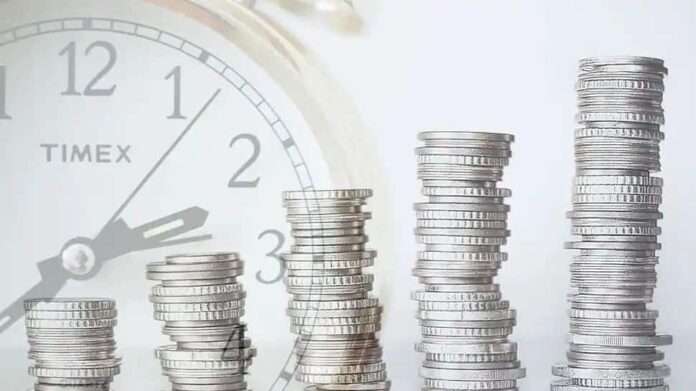 Remittances from the Gulf Cooperation Council (GCC) region to India has declined from more than 50 per cent in 2016-17 to about 30 per cent in 2020-21, according to the Reserve Bank of India’s fifth round of Survey on Remittances.

Advanced Economies (AEs), like the US, the UK and Singapore, were the source countries of remittances largely due to the migration of skilled workers from India. The remittances from AEs accounted for 36 per cent of the total remittances in 2020-21, as per the findings of the Survey (for 2020-21 reference period) published in RBI’s latest monthly bulletin.

The US topped over the UAE as the top source country, accounting for 23 per cent of total remittances in 2020-21. This is in line with the World Bank report (2021) citing an economic recovery in the US as one of the important drivers of India’s remittances growth as it accounts for almost 20 per cent of total remittances, according to RBI officials Soumasree Tewari and Ranjeeta Mishra in their article “Headwinds of Covid-19 and India’s Inward Remittances”, reported the Hindu BusinessLine.

According to the report, traditional remittance recipient states of Kerala, Tamil Nadu and Karnataka, which had strong dominance in the GCC region, had gone down by almost half in 2020-21, accounting for only 25 per cent of total remittances since 2016-17. Maharashtra has become the top recipient state (with about 35 per cent of the total share in remittance receipts) surpassing Kerala (about 10 per cent).

Notwithstanding the downward trend India remained the top recipient country (with $89.4 billion inward remittances), accounting for 12 per cent of total global remittances, recording a marginal decline of 0.2 per cent in 2020 and a growth of 8 per cent in 2021

It may be pointed out that migration from the states of Uttar Pradesh, Bihar, Orissa, and West Bengal to the Gulf countries have gone in recent years. According to the Ministry of External Affairs data, more than 50 per cent of the approved emigration clearances for the GCC region in 2020 were for these four states.

The number of low-wage unskilled labourers’ remittances have remained low while the share of Maharashtra and Delhi increased significantly in 2020-21 to about 35 (from about 17 per cent in 2016-17) and about 8 per cent (from about 6 per cent), respectively, according to the report.

NRI deposits have almost always been driven by the exchange rate and interest differentials and NRE (Non-Resident External) accounts — opened to park income from abroad by non-resident Indians in Rupees (INR) – have seen a sharp spike in the consecutive waves of the pandemic, according to the report. For example, NRI deposits rose by $7.826 billion in the April-December 2020 period against $5.862 billion in the year-ago period.

The downward trend in remittance from the GCC region notwithstanding, India remained the top recipient country (with $89.4 billion inward remittances), accounting for 12 per cent of total global remittances, recording a marginal decline of 0.2 per cent in 2020 and a growth of 8 per cent in 2021.