Jet Airways’ CEO on how the new carrier would be run 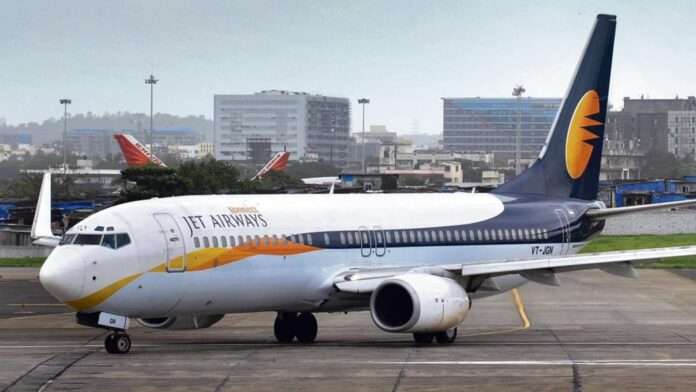 The carrier will also announce its aircraft order soon after it receives its air operator certificate (AOC). On May 5, Jet Airways completed its test flight to and from Hyderabad in a step towards obtaining the AOC

Jet Airways’ CEO Sanjiv Kapoor said that the carrier would have the best website among the Indian carriers. “Human interaction cannot be fully replaced by technology — it must always be there as a backup, especially when things go wrong (during irregular operations, etc),” he said in an email to employees.

The airline was owned by Naresh Goyal and had operated its last flight on April 17, 2019. Since then, the Jalan-Kalrock Consortium has become the new promoter.

The carrier will also announce its aircraft order soon after it receives its air operator certificate (AOC). On May 5, Jet Airways completed its test flight to and from Hyderabad in a step towards obtaining the AOC.

Kapoor also said in his email, as reported by PTI, that the airline would conduct its proving flight soon. That would be the last step before obtaining the AOC. Proving flights are similar to commercial flight with officials of aviation regulator DGCA, executives and flight crew of the carrier concerned on board.

After obtaining the AOC, Jet Airways has chalked out plans to start commercial flights in the July-September quarter. Kapoor in his email said, “The Top 3 priorities for any CEO should be to 1. Create the right culture, 2. Hire the best people, treat them well, and pay them fairly and on-time, 3. Help develop the best strategy. In that order.”

“We will have the best app, website, and IT systems and services possible. However, we will not give up the human touch- there will always be the option to speak with a human. We are in the people and customer business.”

Kapoor also spoke about the 10 guiding principles for employees. The tenth principle mentioned that Jet Airways was a people-focused airline for the digital age. “We will have the best app, website, and IT systems and services possible. However, we will not give up the human touch- there will always be the option to speak with a human. We are in the people and customer business,” Kapoor highlighted.

The first principle was that safety was paramount and there would be absolutely no room for short-cuts or compromises. The second principle stated that common sense, values and principles would guide Jet Airways and not some “rigid” rulebook. “At all levels, people will be empowered to make decisions by values and common sense; values such as respect, fairness, empathy, transparency, decency and hard work,” Kapoor said.

The third principle spoke about the company’s culture that will be based on love, passion and mutual respect and not fear. Open, transparent and regular communication between senior management and other employees will be the fourth principle, according to Kapoor.

Political views should be kept outside the office, the fifth principle said. There should be no “chalta hai (anything goes)” attitude, according to the sixth principle. The seventh was that professionalism must be maintained in “our dealings and our appearances, at work or outside of work”.

The eighth stated that the results and output of each employee will be the final adjudicator for efforts and contribution, and not face-time. “A desire to ‘Think Different’ while being customer-driven” will be the company’s ninth guiding principle, Kapoor said.