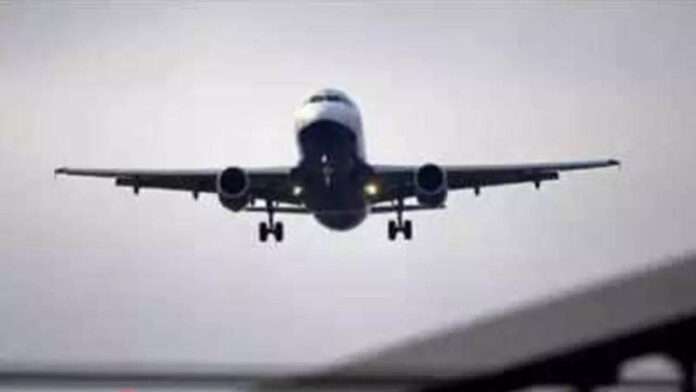 Vietjet has announced that it would expand its Indian operations soon with direct flights connecting the coastal city of Da Nang with Delhi, Mumbai, Hyderabad, Ahmedabad, and Bangalore. The new services will operate within the third quarter of 2022 with four to seven return flights per week, reported ETTravelWorld.

The announcement in this connection was made recently at the Da Nang Investment Forum 2022 by senior airline officials in the presence of Prime Minister Pham Minh Chinh. The event also marked Vietjet’s announcement to incorporate Da Nang’s tourism symbol on its fleet to promote the city globally.

“Da Nang is one of Vietnam’s most attractive destinations for international tourists. Vietjet has transported nearly 22 million passengers from, to Da Nang so far and currently operates 8 domestic and 5 international routes from and to Da Nang. Vietjet believes that the new routes announced will continue to contribute to opening more opportunities, promoting economic, trade and business investment between Da Nang and other Vietnamese cities and regional destinations,” said Nguyen Thanh Son, Vice President of Vietjet.

Da Nang is the most famous coastal city in central Vietnam thanks to its iconic landmarks of Golden Bridge and Dragon Bridge. It is now also known as a city of modern architecture. The city also serves as a gateway to surrounding tourism destinations including the ancient town of Hoi An, and Quang Binh, home of the spectacular caves.

Share
Facebook
Twitter
WhatsApp
Previous articleJet Airways on verge of ordering Airbus planes worth $5.5 billion
Next articleGoa and Srinagar are top destinations for Indians this summer