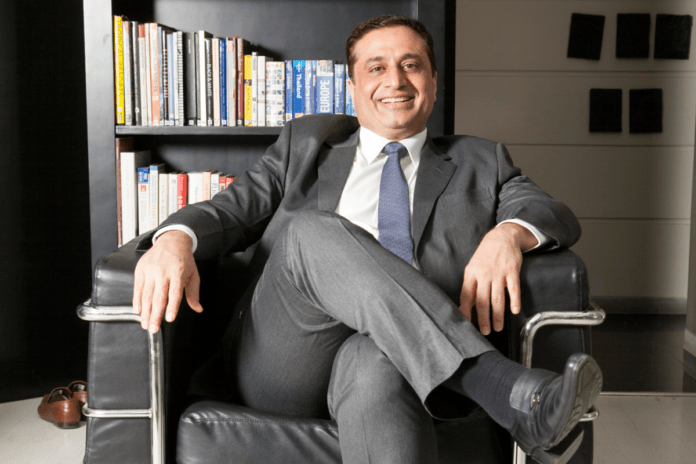 As Europe continues to grow in popularity as a destination wedding market among affluent Indians from the UK and the US, Foodlink will offer specialised Indian cuisine catering services

As Europe continues to grow in popularity as a destination wedding market among affluent Indians from the UK and the US, Foodlink will offer specialised Indian cuisine catering services.

Speaking about the expansion, Sanjay Vazirani was quoted saying: “We have ambitious growth plans for the European market. Milan is centrally located in Europe and well connected with many popular destinations, which makes the city the ideal logistical hub for us to set up our operations to tap potential opportunities of Europe’s lavish wedding market.”

The catering company has raised US$8 million in its latest funding round, which was used for further expansions across the UAE

“Considering the wedding industry’s potential in Europe, we foresee extending our exceptional F&B experiences to 10 to 15 grand weddings and large-scale MICE events in Europe, every year. We are confident that with growth opportunities in Europe, we will be successful in strengthening Foodlink’s global presence in the next few years,” said Vazirani.

With its base in Milan, the company plans to facilitate events and wedding ceremonies in the European region at other popular destinations such as Lake Como, Barcelona, Venice, and more.

The catering company has raised US$8 million in its latest funding round, which was used for further expansions across the UAE.