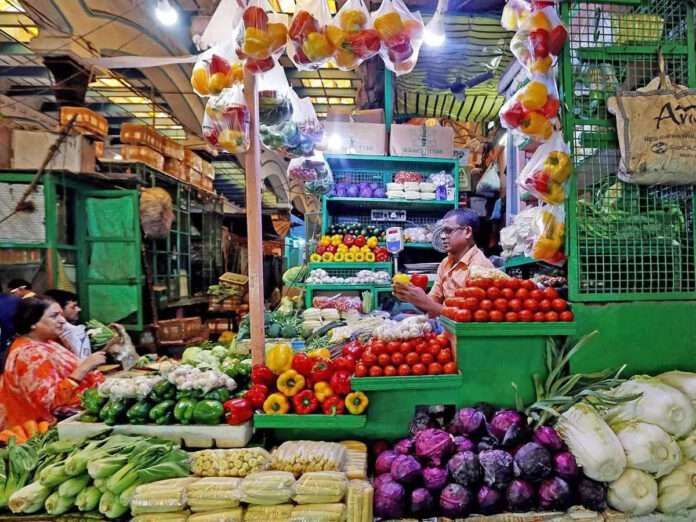 “Consumers’ perception of inflation is strongly influenced by the prices of frequently purchased necessities, such as food, and can lead to higher inflation expectations,” Bloomberg quoted from the Nomura report

India’s food inflation will reach a whopping 9 per cent – a result of high feedstock prices, according to a Nomura report. However, the report mentions galloping food inflation in the second half of the year in Asia with major food importers like Singapore bearing the brunt of higher prices of staples, reported Bloomberg.

“Consumers’ perception of inflation is strongly influenced by the prices of frequently purchased necessities, such as food, and can lead to higher inflation expectations,” Bloomberg quoted from the Nomura report.

India’s food inflation was marginally below the 8 per cent mark in May compared to 8.3 per cent in April. The summer heat wave also contributed to the rise in food prices, according to the finance ministry’s monthly economic report. The ministry expects food prices and retail inflation to come down on the back of the timely arrival of the southwest monsoon.

It is not just vegetables that are costlier. Edible oil prices have been at a high adding to a higher food inflation. India imports nearly 60% of its edible oil. Supplies have been disrupted due to the Russia-Ukraine war, leading to high prices.