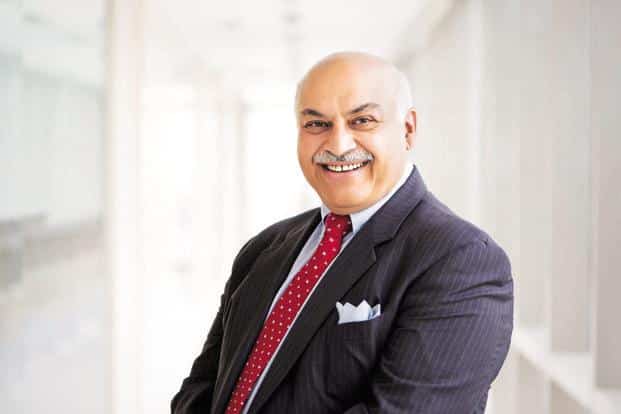 Sehgal has become one of the richest people in Australia with an estimated net worth of $5.8 billion, reported wealthygorilla.com

Vivek Chaand Sehgal, an Indian-born Australian businessman is the third richest in Australia. Chairman and co-founder of Samvardhana Motherson Group, an auto parts manufacturer, Sehgal founded the company in 1975 with his mother. Sehgal has become one of the richest people in Australia with an estimated net worth of $5.8 billion, reported wealthygorilla.com.

A spot above Sehgal and No 2 on the list is Harry Triguboff. The billionaire is a real estate developer, founder and managing director of Meriton. Triguboff’s career has been a long and successful one. In fact, in 50 years he’s built more than 55000 apartments, which is where his nickname “High Rise Harry” comes from.

Last year, he was able to reach the No 1 spot of wealthiest person in Australia, but it was short lived. This year, he is 2nd on the list of richest people in Australia, with a net worth of $9.9 billion.

Topping the list is Gina Rinehart, an Australian mining magnate, currently serving as chairman of Hancock Prospecting. The company, which is in the business of ‘mineral exploration and extraction’, is owned by her father Lang Hancock.

Rinehart grew up in Perth, Western Australia, and studied for a short period at the University of Sydney. She ended up dropping out of the university to go and work for her father at Hancock Prospecting. Her father passed away in 1992, and 76.6% of the company’s shares were given to Rinehart. She’s now the richest person in Australia, and one of the richest women in the world, with a current net worth of $15.1 billion.