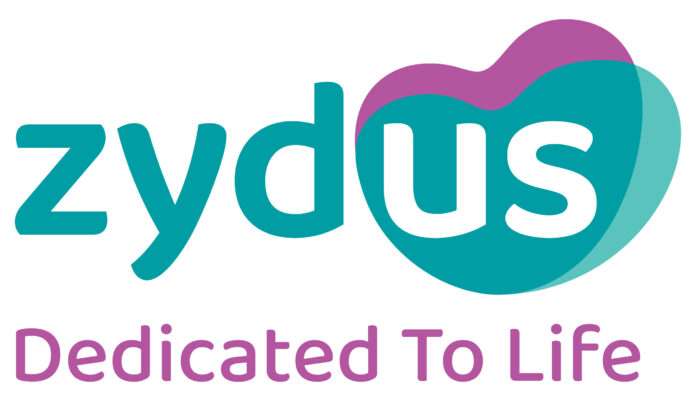 Zydus, formerly known as Cadila Healthcare, was hit with a trio of agency observations at one of its Indian manufacturing facilities

India-based Zydus Lifesciences has been mentioned by the US FDA for unnamed violations at an injectables facility.

According to a report in fiercepharma.com, a recent FDA inspection, Zydus, formerly known as Cadila Healthcare, was hit with a trio of agency observations at one of its Indian manufacturing facilities. The regulator issued the write-up to Zydus’ injectables plant in Jarod, Gujarat, India, which it inspected between February 24 and March 10.

In a corporate communique issued last week, Zydus said it was confident about “addressing and resolving the issues to the satisfaction of the USFDA,” without clarifying what those issues were. “We remain committed to building a quality culture across our entire manufacturing network, and are committed to remain compliant with high standards of good manufacturing practices across our network,” the company continued in its filing.

The Indian company has had many problems with the FDA in recent years. Last March, Zydus’ US generics unit recalled four lots of acyclovir sodium injection 50mg/mL, which is used to treat herpes and shingles, after it received “several complaints” of crystallization in vials.

At that time, Zydus said it had not received any side effect reports linked to the recall, though the use of crystalized acyclovir could be fatal, the company warned. Particulate matter moving through the bloodstream can cause clots that trigger strokes or heart attacks, decrease liver or kidney function, or kill tissues or cells, Zydus said.