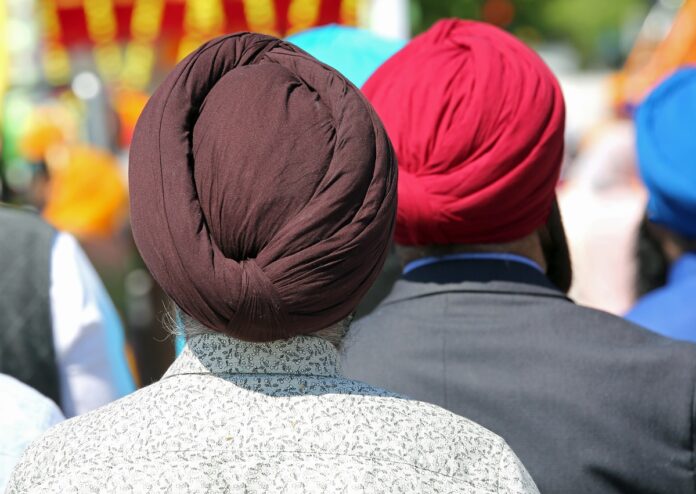 Urges security providers to reinstate Sikh guards. In its new directive, the city said it would permit “under-mask beard covers” in order to accommodate any individual for whom maintaining a beard was a tenet of the faith.

Bathinda: The city of Toronto has issued a formal apology to the World Sikh Organization over its “no-beard” policy that had led to a furore among the Sikh community in Canada,  a report in The Tribune,  Chandigarh, says.

In its new directive, the city said it would permit “under-mask beard covers” in order to accommodate any individual for whom maintaining a beard was a tenet of the faith.

Addressing its security service providers, the city said it expected that they appropriately accommodate any Sikh security guards who have requested religious exemptions and reinstate any employee whose employment was terminated. The city said it won’t accept any contractors failing to accommodate religious freedoms.

Earlier, as many as 100 Sikh security guards lost their jobs because of Toronto’s mask mandate. The rules required them to be clean-shaven.

According to CBC News, the city has been mandating that security guards wear N95 masks while on the job at settings such as homeless shelters since January.

The city confirmed that employees working within the Shelter, Support, and Housing Administration (SSHA) department must wear N95 masks at all times and be clean-shaven so that the masks provide effective protection against Covid-19.

Meanwhile, Punjab minister Harjot Singh Bains tweeted: “Beard and Moustaches are identity of a Sikh and of utmost value to his faith. Urge @cityoftoronto to rollback the decision which is against the faith of Sikhs, as it has hurt sentiments of Sikhs worldwide.”

In Sikhism, ‘kesh’ is the practice of allowing one’s hair to grow naturally out of respect for the perfection of God’s creation and it is a vital part of their faith.