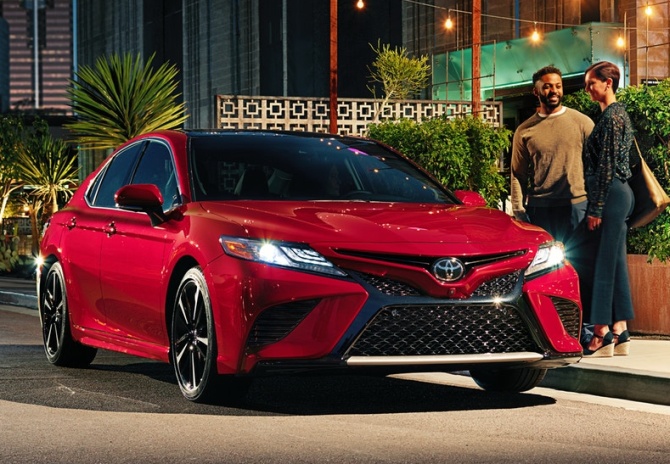 Reports indicate that around 17,000 luxury vehicles were sold in the country between January-June 2022, an increase of 55% over 11,000 units sold in the year-ago period

Luxury vehicles sold well in India’s markets: in the first half of this year, sales grew in double digits. Despite long waiting periods and inflationary trends, High Networth Individuals (HNI) and others with money continued to buy luxury vehicles. In 2018, about 40,000 luxury vehicles were sold in the local market.

Reports indicate that around 17,000 luxury vehicles were sold in the country between January-June 2022, an increase of 55% over 11,000 units sold in the year-ago period. On their part, vehicle manufacturers are trying their utmost to keep up to the demand — supply constraints notwithstanding.

Mercedes-Benz India, for example, posted its highest-ever sales in the second quarter. The company’s new models as well as existing ones topped the sales lists. In fact, Mercedes-Benz is keen to maintain its growth by launching 10 new products this year.

ET reported that the company saw an increase in retail sales by 56% to a record 7,573 units in the first six months of the year. Martin Schwenk, Managing Director & CEO, Mercedes-Benz India was quoted by ET saying that “the first half was among our best-ever, with the exception of H12018. What helped overall was a strong product portfolio, unbroken customer demand. Despite some macro-economic concerns we have not seen any adverse impact the last few weeks”.

The company’s order book ended Q2 2022 with the highest-ever order of over 6000 units, up from 4000 vehicles at the end of Q1 2022. “We have a solid order bank of more than 6000 cars which makes our market outlook very positive.” Schwenk told ET and even pointed out that “we are trying to increase our production to meet demand. But even with these supply constraints, we feel this could be the best-ever year for Mercedes in India.” The carmaker had recorded sales of 15,538 units in 2018.

BMW was not far behind with record sales of 5,570 cars (including 379 units of the MINI) in the first half of the year. Vikram Pawah, President BMW Group India, was quoted saying that “despite the turbulences caused by various factors in the domestic and international market, we have achieved the best-ever half-yearly sales performance for BMW, MINI and BMW Motorrad. A majority of products are sold out and we are trying our best to match the huge demand. The order books are full and the pipeline for coming months is quite solid”.