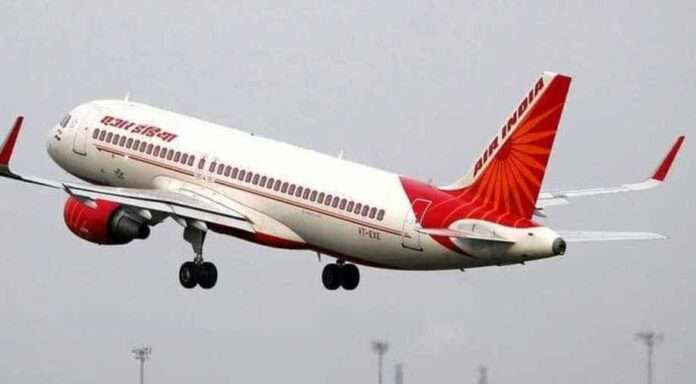 Air India is awaiting its CEO-designate Campbell Wilson, an aviation industry veteran with over 26 years of experience, to take charge. However, Wilson has to wait till India’s Ministry of Home Affairs completed his security clearance. In fact, India’s Ministry of Civil Aviation has been following up with the Home Ministry to expedite the security clearance and, according to a senior official, the approval could be arriving in the coming weeks, reported PTI.

Under the country’s civil aviation rules, the clearance from the home ministry is mandatory for the appointment of key personnel at airlines and that includes foreigners. PTI approached the Home Ministry but it did not comment though a senior official said that the application was under consideration.

Ever since Tata Sons, which took over the loss-making national carrier on January 27 this year has been focusing on finding a CEO. It settled on Turkish Airlines’ former Chairman Lyker Ayci as Air India’s MD and CEO. Ayci, who was to take charge on April 1, declined to join the group amid concerns expressed over his appointment in certain quarters.

Wilson started his career as a management trainee with Singapore Airlines in New Zealand in 1996. He later worked for the carrier in Canada, Hong Kong and Japan before returning to Singapore in 2011 as the founding CEO of Scoot, which he led until 2016

Wilson was CEO of Scoot Air, the wholly-owned subsidiary of Singapore Airlines, which incidentally is a joint venture partner of Tata Group in full-service carrier Vistara.

Wilson sent out a message to Air India employees on June 20 in which he said the airline’s “best years are yet to come”. The journey to make Air India a world-class airline, he said in the message, would require efforts that are “big and small, easy and difficult”.

Wilson started his career as a management trainee with Singapore Airlines in New Zealand in 1996. He later worked for the carrier in Canada, Hong Kong and Japan before returning to Singapore in 2011 as the founding CEO of Scoot, which he led until 2016. He was also the Senior Vice President, Sales and Marketing of Singapore Airlines, where he handled pricing, distribution, e-commerce, merchandising, brand and marketing, global sales and the airline’s overseas offices, before returning for a second stint as the CEO of Scoot in April 2020.