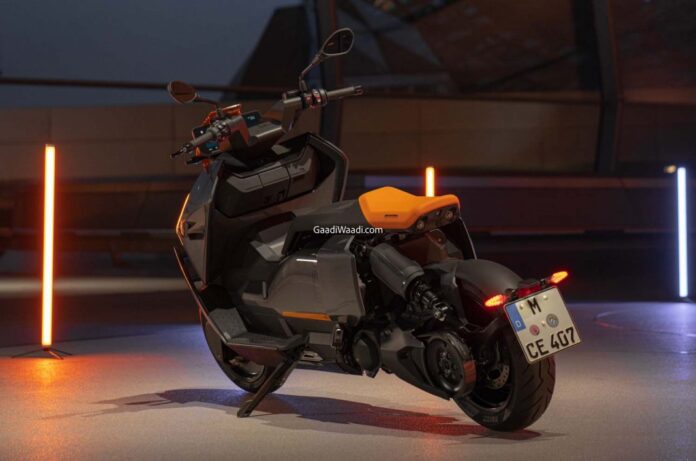 Hindustan Motors (HM), the maker of the iconic Ambassador cars, could set up a new joint venture with a European partner to manufacture electric two-wheelers by next year, a senior official told PTI. Additionally, the company could look at manufacturing four-wheelers sometime in the future.

Reports indicate that financial due diligence of both the companies will start this month. The technical aspects of the joint venture will be looked into after that, Director of Hindustan Motors, Uttam Bose, was quoted by PTI. “Only then, the structuring of investments (will be decided) and the new company formed, and this is expected to be completed by February 15 (next year,” he said.

Bose said that after formation of the new entity, two more quarters would be required to initiate the pilot run of the project, adding that the final product was likely to be launched by the end of next fiscal year. “After two years of commercialisation of the two-wheeler project, a decision will be taken on the manufacture of four-wheeler EVs,” he said.

The West Bengal government had allowed HM to sell around 314 acres of land at the Uttarpara plant for alternative use, following which the parcel had been sold to a real estate developer

Bose also said its Uttarpara plant will have to be retro-fitted, as some of the control systems, along with electronic hardware and software, need replacement. Hindustan Motors was the only original equipment manufacturer (OEM) in the country, having its own forging, foundry and paint shop, as well as assembly and welding shop, making the Uttarpara facility a completely integrated automobile plant. The company had to close down in 2014 due to lack of demand for Ambassador cars, and subsequently sold to French auto manufacturer Peugeot at a realisation of Rs 80 crore. It has also sold its luxury car brand Contessa to SG Mobility.

The West Bengal government had allowed HM to sell around 314 acres of land at the Uttarpara plant for alternative use, following which the parcel had been sold to a real estate developer.

With a current employee strength of around 300, Bose said people will be chosen for the new project according to suitability.