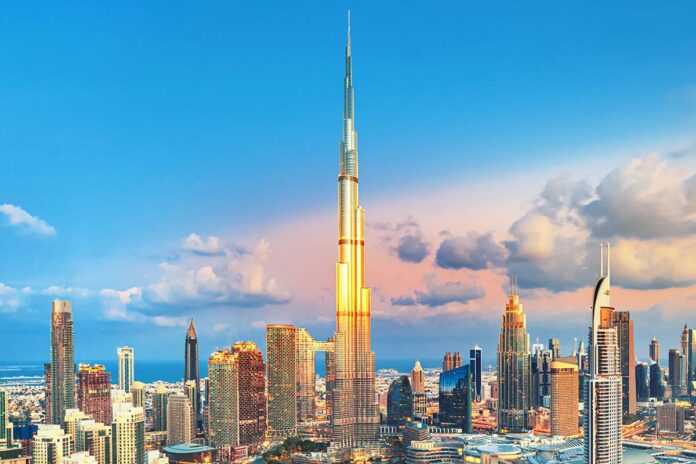 The UAE has been one of the top 10 Foreign Direct Investment (FDI) contributors in India. During the last three years, $5.5 billion FDI came from the Middle East country. Saudi Arabia is also one of the significant contributors to FDI in India

The United Arab Emirates (UAE) was the highest contributor to Foreign Direct Investment (FDI) in India from the Gulf region. Between 2017 and 2021, around $6,488.35 million was invested by the UAE in India. The information was provided by India’s Minister of State for External Affairs V Muraleedharan in a reply to a question in the Rajya Sabha.

The UAE has been one of the top 10 Foreign Direct Investment (FDI) contributors in India. During the last three years, $5.5 billion FDI came from the Middle East country. Saudi Arabia is also one of the significant contributors to FDI in India.

Meanwhile, UAE has been important for India because nearly 35 lakh Indians live there. Remittances to India from the UAE are high and have registered a five per cent increase in the recent months, according to reports.