India among top five countries of birth for naturalised US citizens 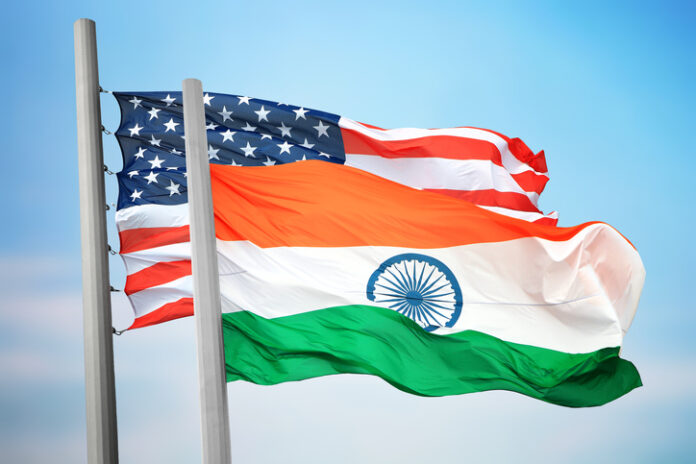 The United States welcomed 661,500 new citizens as of June 15 in the fiscal year 2022, with India the second largest country of birth for naturalised American citizens in the first quarter after Mexico, a report in The Tribune, Chandigarh, says.

“Throughout our nation’s history, the promise of both life and liberty, and the freedom to pursue happiness, is what has drawn millions from across the globe to call America their home,” US Citizenship and Immigration Services (USCIS) Director M Jaddou said.

In FY 2021 Q1, the top five countries of nationality (Mexico, India, Cuba, the Philippines, and China) accounted for 35 per cent of naturalisations, it said.

The US federal government’s fiscal year runs from October 1 to September 30.