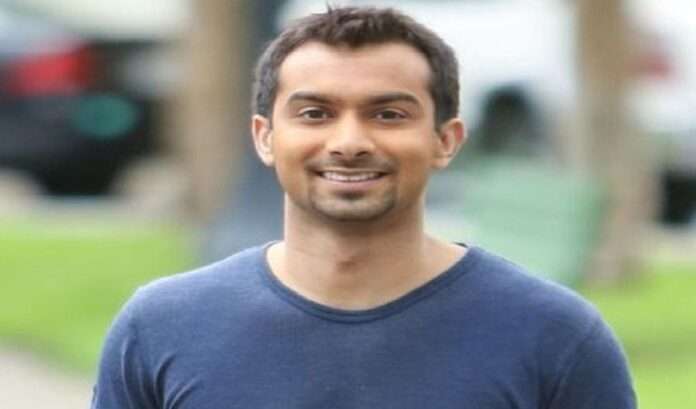 CEO Fidji Simo has been appointed as the Chair of the Board of Directors as Mehta makes his way out of the board, according to a press release by Instacart.

Under Mehta’s leadership, Instacart became a transformational force in the grocery marketplace

Mehta founded Instacart about a decade ago and officially announced his decision to step down from Instacart’s board on July 22 July on Twitter.

According to a news report by IANS, Instacart has more than 800 national, regional, and local retail brands as its partners. These partners enable Instacart to provide online shopping, delivery, and pick-up services across North America with more than 70,000 stores catering to over 5,500 cities.

Under Mehta’s leadership, Instacart became a transformational force in the grocery marketplace.