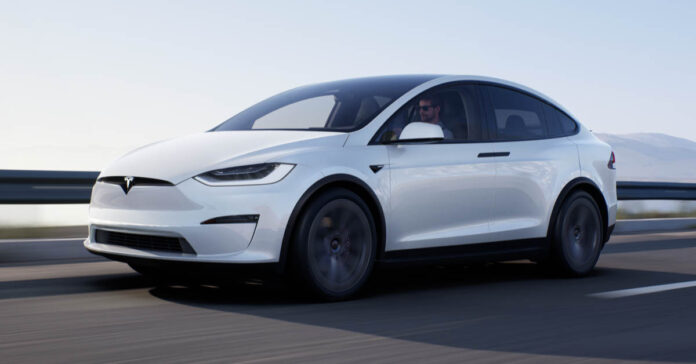 According to a report in Global Times, Tesla might just use the suspension as a “business strategy to further promote the negotiation”

Elon Musk turned 51 on June 28, has taken a decision to stop Tesla’s entry into India for the moment. The Chinese state media has termed the move as a strategic one as the electric car-maker will continue to view the Indian market for its potential.

According to a report in Global Times, Tesla might just use the suspension as a “business strategy to further promote the negotiation”.

Musk last month categorically said that Tesla will not manufacture cars in India unless it was allowed to sell and provide service to its electric vehicles. The team Musk hired in India last year has now been diverted to focus on the Middle-East and the larger Asia-Pacific markets.

Manuj Khurana, the Policy and Business Development Executive at Tesla in India has resigned. He was hired in March 2021 and lobbied the Indian government for more than a year to slash the import tax on electric cars to 40% from as high as 100%.

Chinese state media reacted saying that the hold-up of Tesla’s entry plan in India was typical of a number of multinational enterprises “reflecting a business environment in need of improvement for the South Asian nation to win more foreign investment”.

After Musk had confirmed Tesla’s arrival in India, the then Karnataka Chief Minister B S Yediyurappa had said in February 2021 that the US-based Tesla would set up its production unit in the state. Tesla had then registered its office in Bengaluru

“India’s business market environment is still relatively conservative and closed rather than opening up, resulting from the rising economic nationalism,” said Liu Zongyi, Secretary General of the Research Center for China-South Asia Cooperation at the Shanghai Institutes for International Studies.

India has been looking to develop an industrial chain with the US under the IndoPacific Economic Framework (IPEF) “by trying to exclude and limit China’s development in manufacturing and forcing multinational enterprises in China to shift to other markets including India… the cost for such move is still high and will not be paid by the US government”, Liu was quoted as saying.

India is rich in labour resources with affordable lower costs, but it currently cannot fully undertake the development of mid- and high-end industrial chains to boost its exports. “India will be able to achieve more rapid and stable development if it can strengthen industrial chain cooperation with China from a realistic perspective,” Liu told Global Times.

After Musk had confirmed Tesla’s arrival in India, the then Karnataka Chief Minister B S Yediyurappa had said in February 2021 that the US-based Tesla would set up its production unit in the state. Tesla had then registered its office in Bengaluru.

Tesla has not launched any of its electric cars in India or any other country in South Asia yet.

The only Asian market where Tesla has a presence is China.