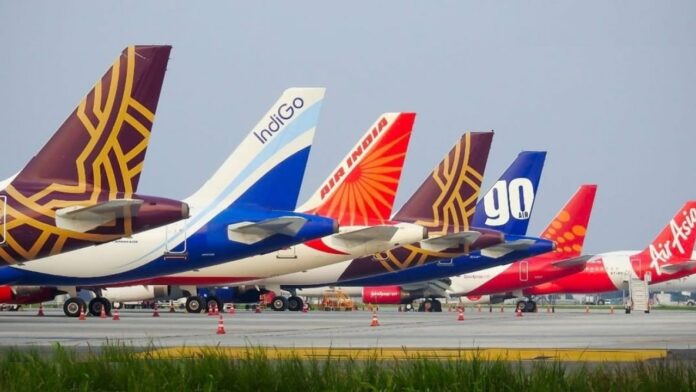 “Our government saw a huge opportunity in international education, travel and tourism, and trade with India under the framework of Australia-IndiaEconomic Cooperation and Trade Agreement.”

Roger Cook, the Deputy Premier of Western Australia, who is in charge of state development, tourism, jobs and trade and recently led one of the largest trade delegations of Western Australia business and industry to Delhi and Mumbai, said that his state government saw a huge opportunity in international education, travel and tourism, and trade with India under the framework of Australia-IndiaEconomic Cooperation and Trade Agreement, reported ETTravelWrld.

In order to attract more international visitors, the Western Australian government has planned international sporting events in the state this year

“One of the hindrances is the non-availability of modern aircraft to fly nonstop,” Cook said. He emphasized that his government would continue to work with airline companies for direct aviation connectivity between India and Perth in Western Australia. “We see huge opportunities in travel and tourism, international education and trade as part of the comprehensive Australia-India Economic Cooperation and Trade Agreement,” he said

In order to attract more international visitors, the Western Australian government has planned international sporting events in the state this year, Cook said. These sporting events were in addition to the ICC T20 Cricket World Cup which Australia would host in October-November this year. Cook also said that the India-South Africa match in Perth would be a big match which was expected to bring a lot of Indians to Western Australia.