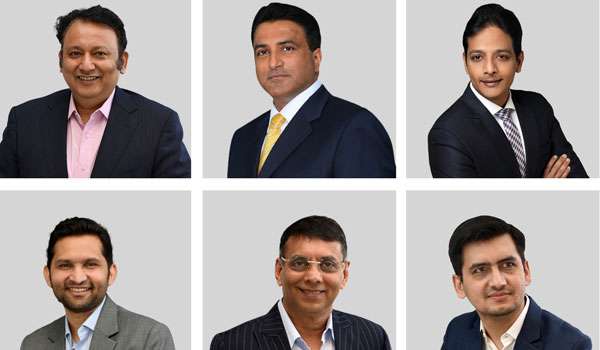 “The company has plans to make the Gulf country as its international hub and silk route to the rest of the GCC, north and eastern African regions.”

Beams Fintech Fund, India-based dedicated growth capital fintech fund, is looking to foray into the UAE, with plans to make the Gulf country as its international hub and silk route to the rest of the GCC, north and eastern African regions, reported arabianbusiness.com.

The fund has roped in Asuman Dayican Abdullatif as a venture partner and Deepak Ahuja, senior vice president and chief revenue officer of Sehteq, for its Middle East operations.Sudhanshu Garg will be acting as an institutional advisor for the region.

It plans to provide a network of local and international banks, insurance companies, NBFCs, fintechs, mentors and advisors to offer access to capital at affordable rates to startups in the fintech and financial sector in both the Middle East and Indian markets.

The fund will also help with its go-to-market strategy to its large list of portfolio companies in the two regions.

Institutions such as Shuaa Capital, Mubadala, ADQ, ADIA, ADIC, Etisalat, Emaar, besides several banks have been active in India for some time and can work with Beams and its portfolio companies to create a larger and stronger fintech economy between the two countries

The fund’s entry timing is significant as it wants to fully capitalise on the conducive investment climate between the UAE and India after the signing of the bilateral Comprehensive Economic Partnership Agreement (CEPA). “This is the right time for institutions and investors in the region looking to build a fintech portfolio to diversify geographically by evaluating new opportunities,” the fund said in a statement.

“With more than 2.6 million members accounting for a 30 percent population share, Indians constitute the largest expatriate community in the UAE and become the natural entry point for Beams portfolio companies,” it said.

Sagar Agarvwal, co-founder and Partner, Beams, said, “We are in fintech 3.0 right now globally, with the first wave of lending and payments companies having received a significant amount of capital and now the capital is moving across segments.” He said fintech was consuming an increasingly larger slice of the software pie.

Institutions such as Shuaa Capital, Mubadala, ADQ, ADIA, ADIC, Etisalat, Emaar, besides several banks have been active in India for some time and can work with Beams and its portfolio companies to create a larger and stronger fintech economy between the two countries, the fund said.