Indians were the second-highest visitors to Singapore 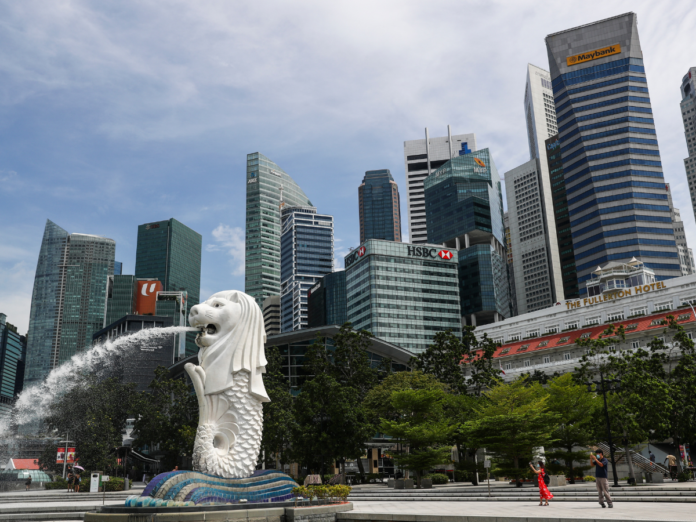 Ever since Singapore reopened its borders in April to all vaccinated travellers, it received more than 1.5 million visitors for the first half of 2022, reported ANI.  However, the numbers are still lower than the 9.3 million tourists that visited Singapore during the first six months of pre-Covid 2019. Nevertheless, the present figure is 12 times more than the country received for the corresponding period in 2021.

Of the 1.5 million visitors, Indians represented the second highest nationality visiting the country during this six-month period with over 219,000 visiting the island. The largest group of visitors was from Indonesia: 282,000.

Singapore received 330,000 foreign visitors in the first six months of 2021, and in the same period of 2020, it received 2.74 million travellers, of which 88 per cent arrived in the pre-pandemic lockdown months of January and February that year

Malaysia was third with 139,000 visiting Singapore by air, followed by Australia (125,000) and the Philippines (81,000). Together the top five accounted for over 56 per cent of international visitors for the January to June period of this year.

Singapore is receiving a significant share of visitor traffic ever since air traffic opened up. Primarily, this has come about because Singapore was one of the first in the region to reopen its borders with no quarantine and was also perceived to be a safe destination.

In terms of absolute year-on-year visitor growth, visitor arrivals from Indonesia went up 1,996 per cent, India 1,344 per cent and Malaysia 2,000 per cent. This year, 84 per cent of the 1.5 million visitors arrived in the first six months to Singapore after the border reopened to all vaccinated travellers in April.

Singapore received 330,000 foreign visitors in the first six months of 2021, and in the same period of 2020, it received 2.74 million travellers, of which 88 per cent arrived in the pre-pandemic lockdown months of January and February that year.