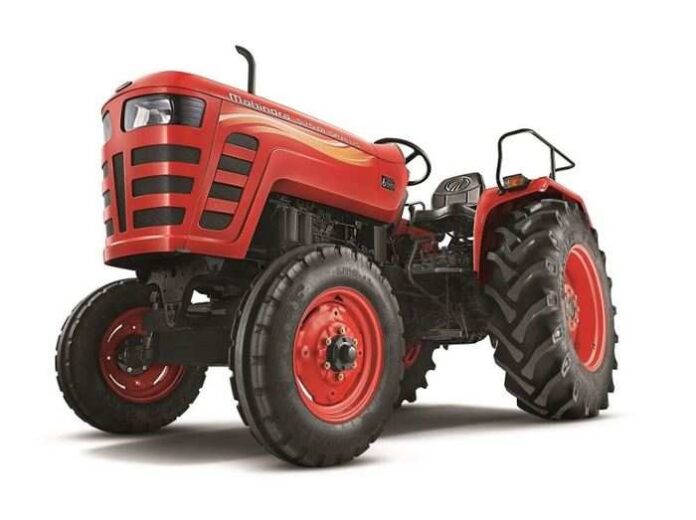 About 54,000 units are sold in Brazil in a year with almost a two-third of the market is up to 110 horsepower, which is the mainstay for Mahindra & Mahindra

The maker of Arjun and Novo tractors, M&M has a manufacturing or assembly base in US, Turkey and India. It plans to double its volumes in Brazil in the next few years and hence it was increasing its footprint with a local manufacturing base, said Hemant Sikka, President for the Farm Equipment Business at Mahindra & Mahindra, reported ET.

About 54,000 units are sold in Brazil in a year with almost a two-third of the market is up to 110 horsepower, which is the mainstay for Mahindra & Mahindra. Mahindra has about 5.2% of the market. “We are doubling down on Brazil, I’m very bullish about our prospect in the market. In the current global scenario, Brazil has become a major source of food grain exports and is like the breadbasket of the world. There is large agri exports potential from the country. We have doubled our market share and we hope to grow it further with the new assembly plant,” Sikka said.

The tractor is Mahindra Group’s big seller in the global markets. Apart from Brazil, Mahindra recently took over the sales and marketing of tractors in South Africa from its distributor to itself to have a sharper focus. It is currently formulating a plan to expand into South America and Africa.

In the global market of 2.3 million, Mahindra sells about 3.7-3.8 lakh units (over 90% from India) accounting for 16% of the global market share. The company is the largest in terms of volumes led by smaller to mid-range horse power segments of 25-150 hp and it does not play in the higher horse power tractors – a segment dominated by John Deere, CASE New Holland, and Kubota among others.