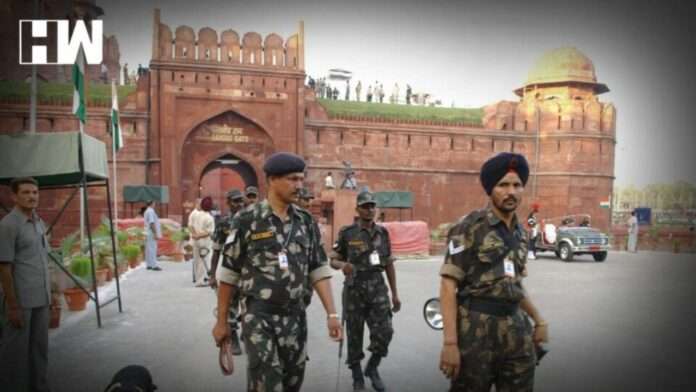 Referring to incidents in Udaipur and Amravati in connection with Nupur Sharma’s remarks and other consequences of the incident, IB officials have cautioned people to be on alert while participating in Independence Day celebrations on August 15.

HYDERABAD: Ahead of the Independence Day, officials from Intelligence Bureau (IB) have warned of a possible threat from terror outfits in sensitive areas in the country, including state capitals, a report in the Deccan Chronicle, says.

Intelligence officials have served circulars to all states, including to Telangana police, asking them to be vigilant while deploying additional forces at sensitive places where there were communal riots in the recent past.

Referring to incidents in Udaipur and Amravati in connection with Nupur Sharma’s remarks and other consequences of the incident, IB officials have cautioned people to be on alert while participating in celebrations on August 15.

While some of the suspects from Hyderabad were questioned for their role in the murder case of a tailor in Udaipur, National Investigation Agency (NIA) officials have picked up some suspects raising funds for alleged terror outfit activities from Nizamabad.

Sources said that the state police would take measures not only for I-Day celebrations but also consider the inputs for a week-long vigilance on suspicious movements in the state.

The police commissioner and SPs were instructed to monitor the movements of suspects and increase day and night patrolling in
sensitive areas.