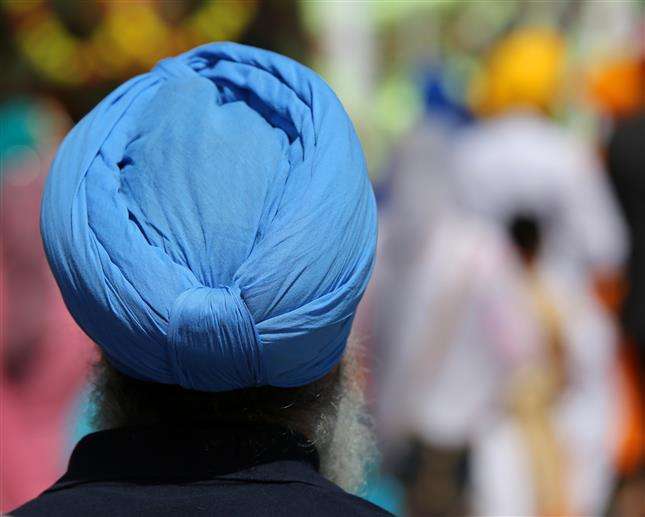 According to human rights activists, nearly 50 Sikh migrants have had their religious headgear taken away by Border Patrol agents recently

Washington: US authorities are investigating claims of human rights activists that turbans of nearly 50 Sikh asylum seekers were confiscated after they were detained along the Mexican border, according to media reports, a report in The Tribune, Chandigarh, says.

According to human rights activists, nearly 50 Sikh migrants have had their religious headgear taken away by Border Patrol agents recently.

“We take allegations of this nature very seriously,” Customs and Border Protection (CBP) Commissioner Chris Magnus was quoted as saying in a statement to ABC News on Wednesday, August 3.

Magnus said the agency immediately began taking steps to address the allegations after they were raised in June.

“Our expectation is that CBP employees treat all migrants we encounter with respect. An internal investigation has been opened to address this matter,” he said.

“We write to inform you of ongoing, serious religious-freedom violations in the Yuma Border Patrol Sector, where your agents are confiscating turbans from Sikh individuals during asylum-processing,” the ACLU wrote to CBP Commissioner Magnus on Monday, The Hill reported.

“In the last two months alone, our organisational partners in Arizona have documented nearly 50 cases of asylees arriving from Yuma who reported that their religious headwear had been taken by US Customs and Border Protection (CBP) and never returned or replaced,” the letter added.

However, the letter did not mention the nationalities of the Sikh migrants.

Lawyer Vanessa Pineda, of the ACLU of Arizona, told the BBC that no proper explanation had been given about what – if any – security concerns a turban could raise.