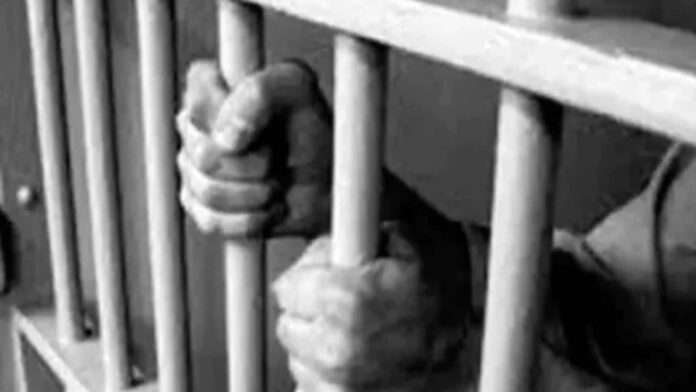 Two sisters get justice after a six-year court battle for the murder of their mother Anu Bansal, who was burnt alive in 2016 for not bearing a son; she was forced to have six abortions while trying to have a son. The court verdict mirrors a deep-rooted preference for sons.

New Delhi: A Bulandshahr court this week handed down a life sentence, to 48-year-old Manoj Bansal for “killing his wife for not bearing a son”, a verdict that capped six years of ordeal for his two daughters whose testimonies led to the conviction and one that will strike at the root of the preference for sons in several parts of India, a report in The Tribune, Chandigarh, says.

Latika (21) and Tanya Bansal (17), testified against their father in court saying he burnt their mother Anu Bansal alive on June 14, 2016, only because she had not been able to bear a son. She was forced to have six abortions while trying to have a son.

Days after Anu Bansal’s tragic death from 95 per cent burns in Meerut, Latika, unable to move the police system, had penned a letter in blood to Uttar Pradesh chief minister Akhilesh Yadav, crying for justice.

Latika detailed her mother’s agony in the letter and how calls made to the police helpline 100 and local ambulance went unanswered on the day of the incident in 2016.

It was only after Latika’s letter went viral that the Bulandshahr police booked Manoj Bansal for murder and the trial commenced.

The accused maintained his innocence through the legal battle claiming that his wife had died by suicide and he himself suffered burns trying to save her.

Days after Anu Bansal’s tragic death from 95 per cent burns in Meerut, Latika, unable to move the police system, had penned a letter in blood to Uttar Pradesh chief minister Akhilesh Yadav, crying for justice.

“After a six-year-long legal battle, we have finally secured justice. For us, this man is a monster. My mother reared us amid great hardships…I still remember that day. We were locked in a room while our mother was set on fire. It happened in front of our eyes,” Latika Bansal said in a video statement.

The lawyer for the girls, Sanjay Sharma, hailed the two for their persistence in a trial where they were ranged against their own father and relatives.

The verdict questions the prevailing preference for sons with the Pre Conception and Pre Natal Diagnostics Techniques Act failing to curb the menace of sex selection.

The health ministry’s latest data show only about 71,096 diagnostic facilities have been registered nationally so far.