Indian filmmaker Satyajit Ray’s works to be showcased at TIFF 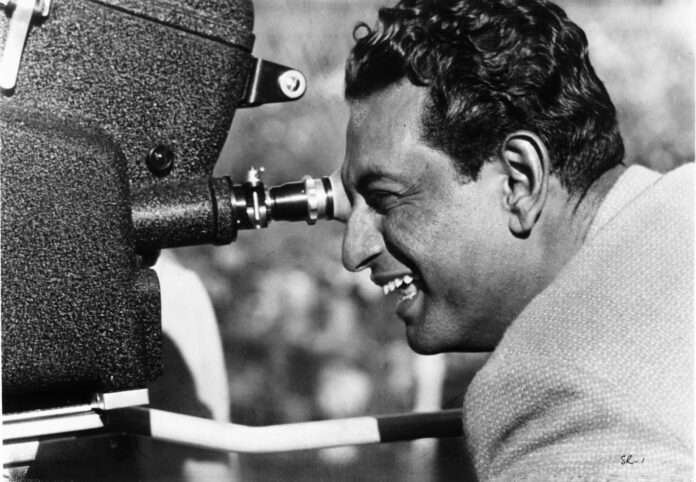 Titled Satyajit Ray: His Contemporaries and Legacy, the selection is curated by Mumbai-based programmer Meenakshi Shedde

The Toronto International Film Festival (TIFF) will showcase the works of Indian filmmaker Satyajit Ray this month. The 24-day long cinematic event, starting August 4, is not part of the festival itself, which is scheduled for September, but a platform to celebrate the birth centenary of the director, born in 1921, though delayed by a year due to global restrictions inflicted by the Covid-19 pandemic, reported Hindustan Times.

The ten-film set though is not just a retrospective of Ray’s films, but takes a broader approach. Titled Satyajit Ray: His Contemporaries and Legacy, the selection is curated by Mumbai-based programmer Meenakshi Shedde.

Four of Ray’s celebrated creations will feature, opening with Charulata, released in 1964, and his “personal favourite”, according to Shedde. Also to be screened are Devi from 1960, Nayak from 1966 and Shatranj ke Khilari from 1977.

“There will also be the 2010 documentary Nainsukh, made by Amit Dutta, “which drew inspiration from both Ray and Kaul”, and Anik Dutta’s Aparajito, released this year and “a charming primer on how Ray made his first film.”

TIFF will also showcase four films from his peers: Ritwik Ghatak’s Subarnarekha, and Aparna Sen’s Mr and Mrs Iyer. Mani Kaul’s “astonishing, avant-garde documentary” Siddheshwari and Pakistan director AJ Kardar’s Jago Hua Savera, a Bengali film shot in what was then East Pakistan, though its maker was from what was then West Pakistan will also be shown.

There will also be the 2010 documentary Nainsukh, made by Amit Dutta, “which drew inspiration from both Ray and Kaul”, and Anik Dutta’s Aparajito, released this year and “a charming primer on how Ray made his first film”, according to Shedde.

Shedde told the Hindustan Times that TIFF planned to have the screenings “to kind of coincide with our Independence Day”, so that’s how the scheduling worked out to include August 15. The programming is supported by India’s Ministry of Information and Broadcasting and its consulate in Toronto.