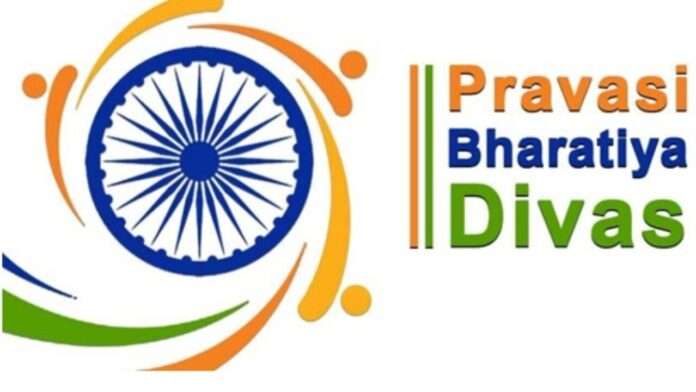 The Indian diaspora event falls on January 9 to mark Mahatma Gandhi’s return to India from South Africa. He led India’s freedom struggle after his arrival

The latest edition of the ‘Pravasi Bharatiya Diwas’ will be held in Indore on January 9-10, 2023. Chief Minister of Madhya Pradesh Shivraj Singh Chouhan had requested Prime Minister Narendra Modi to approve Indore as venue for the Indian diaspora event that falls on January 9 to mark Mahatma Gandhi’s return to India from South Africa. He led India’s freedom struggle after his arrival.

The state’s chief minister also announced changes in dates of Investors’ Summit, which was to be held on November 4, 5, 6 in Indore. To make the both the events more meaningful and fruitful the Madhya Pradesh Government decided to hold the Investor’s summit on January 7-8 and ‘Pravasi Bharatiya Diwas’ on January 9-10, 2023.

CM Chouhan called Indore a suitable place for observing the ‘Pravasi Bharatiya Diwas’ due to air connectivity and other necessary facilities for the visiting NRI guests.

Among the Gulf countries the Indian Embassy in Bahrain has invited nominations for the Pravasi Bharatiya Samman Awards (PBSA).

To connect India to its vast overseas diaspora and bring their knowledge, expertise and skills on a common platform, the PBD Convention – the flagship event is organized since 2003

According to Indian Ministry of External Affairs, “PBD conventions are being held every year since 2003. Since 2015, its format has been revised to celebrate the PBD once every two years and to hold theme-based PBD Conferences during the intervening period with participation from overseas diaspora experts, policy makers and stakeholders. These conventions provide a platform to the overseas Indian community to engage with the government and people of the land of their ancestors for mutually beneficial activities. These conventions are also very useful in networking among the overseas Indian community residing in various parts of the world and enable them to share their experiences in various fields.”

To connect India to its vast overseas diaspora and bring their knowledge, expertise and skills on a common platform, the PBD Convention – the flagship event is organized since 2003.