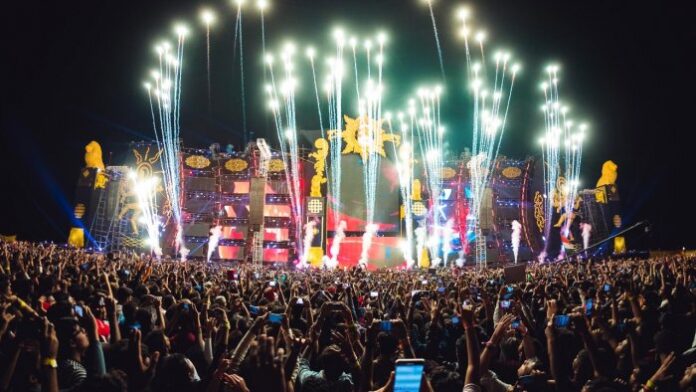 If you are planning to come to Goa, time it with the state’s tourism calendar. After the nod for Sunburn and other festivals, Goa will see many events.

There will be the endurance race Ironman 70.3 (a series of long-distance triathlon races that has been held in Goa in the past), eco-music festival and the Sunburn concert during the current year.

The move by the government is aimed to bring in a large number of tourists and boost the key revenue-generating tourism sector, reported PTI.

After the nod for Sunburn and other festivals, Goa will see many events

Tourism Minister Rohan Khaunte told reporters that the Goa Tourism Board had given an in-principle approval for various events of international standards to be held in the state during the year. The board gave the nod to host the popular Sunburn music festival in December. The minister said that the Sunburn festival had been given in-principle clearance with a condition:

Goan musicians have to be allowed to participate in the event. “We told them that if they want they can plan the festival for four days instead of three. But there should be a stage for Goan musicians. It should not be just Electronic Dance Music (EDM) festival,” Khaunte said.

The first phase of the international airport at Mopa in North Goa is scheduled to be commissioned in September.