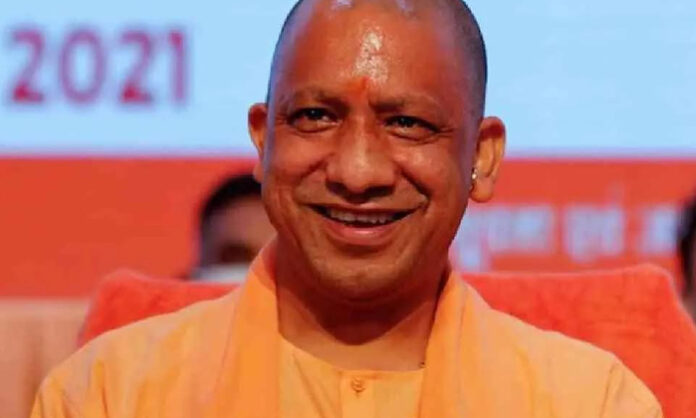 The Indian state of Uttar Pradesh (UP) is emerging as an NRI-friendly state with new policies and programmes for them to invest in the state and keep connected.

“To develop stronger cultural and economic links from the Indian diaspora abroad, especially those who have roots in Uttar Pradesh, the state government has started an exercise to draft a policy for non-resident Indians (NRIs) and Persons of Indian Origin (PIOs), which will be ready within two years,” the Times of India reported.

The government also plans to contact 100 foreign recruiters to assist those who are keen on working abroad. In a presentation made before the CM recently, the NRI department said that the recruiters would also help with the migration process of workers, the report said.

According to the report, the NRI department will additionally contact at least 500 potential NRI investors. Over the past five years, the government has received an investment intent of Rs 1,201 crore from diaspora from 129 countries. This work would be completed within the next 100 days.

A government spokesperson said a comprehensive database on migrants from UP to other countries was also being prepared for which it was contacting Indian embassies in 134 countries and 10 diaspora associations.

The times report quoted the spokesperson as saying, “We have managed to collect information on 11,184 NRIs, including 4,429 from the Middle East, 3,209 from Europe, 1,166 from the US, 993 from Asia, 632 from Africa and 607 from other countries. This database will help us seek investments, ensure a better connect between the diaspora and the state, and improve education ties.”

Once the draft policy is ready, the government will hold consultation with different stakeholders and incorporate their feedback before finalising the policy. The government has also proposed to hold a training programme in Japanese language for three lakh workers under the Uttar Pradesh Skill Development Mission find placements for them in Japan over the next five years.

“The government is keen on strengthening bonds with the Indian diaspora, especially those who belong to UP. Among steps taken to develop this connect, the government had created a portal for redressal of complaints of NRIs on August 24, 2020, and has resolved 192 complaints till now. The government also honoured 50 NRIs with the Uttar Pradesh Ratna award and released 563 NRI cards in the last five years,” the spokesperson said.